Great news coming from Aintree in the past month, as it has been announced that work has started on a 1-million-pound helipad, at Aintree University Hospital. The helipad construction is being funded by the HELP appeal, and will serve patients from all across Cheshire and Merseyside. The central aim of the project is to reduce the transfer time for patients who require urgent/critical care. The HELP appeal helipad will give injured patients immediate access to the Emergency Department, and urgent specialist treatment, should they need it.

At the current time, air ambulances land on the local field, which significantly increases the time for patients to receive treatment. At present, the HELP Appeal is the only charity in the UK which provides funding for helipads, and as a result have an enormous impact on life saving operations.

The staff working at the trauma center have also praised the HELP appeal helipad, claiming that it will reduce vital minutes from the transfer of patients. Doctors and nurses alike have welcomed the news, stating their job will be much easier as a result.

Furthermore, the CEO of the charity claimed that he was delighted to see the work on the HELP appeal helipad get off the ground, and reemphasised the point that, as the only charity within the UK who are funding this, they were proud to donate the 1 million pounds necessary. Likewise, various medical seniors from the hospital have also chimed in, saying that they are extremely excited about the helipad, and they are expect it to make an enormous difference to the patients.

Other medical professionals, from areas such as the Walton Centre and different charities, have praised the move, claiming that helipads like this one are critically important for patients, and that they fully support the adaptation of time-saving/life-saving measures. 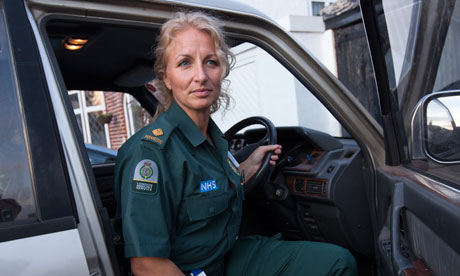 This entry was posted in news. Bookmark the permalink.

This site uses Akismet to reduce spam. Learn how your comment data is processed.